Although the Haitian-American electorate totals over a million and forms significant voting blocks in states such as Florida, Pennsylvania, New York, Georgia, and a host of other states; the major political parties still fail to address their concerns.  With its vote in part rooted in deep Red or Blue States, the Haitian-American community has agreed to adopt the perpetually purple states of Florida and Pennsylvania to leverage their votes.  In an era where elections are decided by razor thin margins, the Haitian American demographic presents margins that are not to be dismissed.  It is with this purpose that the Haitian American Voter Empowerment Coalition (HAVE Coalition) was created as a 501(c)(4) non-party affiliated organization.  HAVE’s supporters comprise of Haitian-Americans and Americans across all 50 States and territories of the United States.  Of importance to highlight is its support among the 45,000 American citizens who travel back-and-forth to Haiti with a plurality having Florida residency. 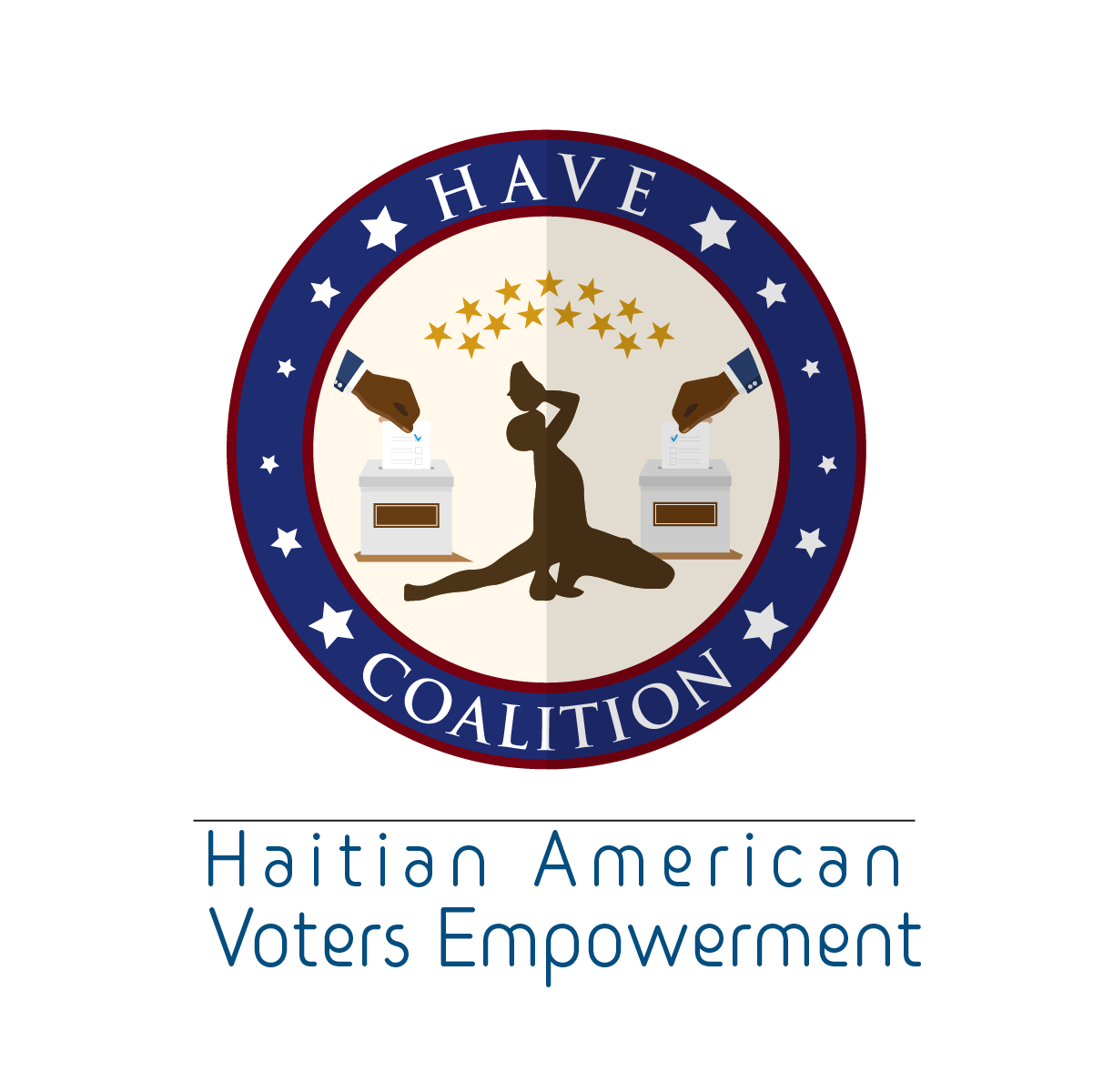